If the night stalker is watching, you’re already dead…

It’s a smoldering hot summer in London and Estelle Munro goes over to her son’s house to feed the cat; he is away for a few days  and she promised him to take care of his pet. Not that she cares about the animal, it’s more an opportunity to snoop around the house. The moment she enters the house, she senses something is off. The power is off, again, but that’s not the worst of it… Her son Gregory appears not to have left town at all: Estelle finds his dead body in the master bedroom.

DCI Erika Foster gets the call when she is having dinner at forensic pathologist Isaac Strong’s house. She is not having  a wonderful time (due to the fact Isaac’s no longer ex-boyfriend is there as well) and when she receives the message that a body has been found, she is not the only one eager to  leave. Together with her trusted colleagues Moss and Peterson, Erika tries to put the pieces of this puzzle together, but soon the investigation hits a brick wall. The powers  that be are not very happy that there is not even a suspect in sight and Erika and her team need a breakthrough.

When another body is found in the exact same circumstances as the first one, Erika  realises they are dealing with someone who plans these murders very very  carefully, but why? What do these men have in common? And what links them to the killer?

The girl in the ice was a fabulous read and I was curious to find out if Robert Bryndza could live up to the high standards he set himself by writing such an excellent first book in this series. Let me assure you: he does!

This story starts off when Erika has finally settled in a little bit in London. She has found a flat she almost calls home, she has made friends and she is eyeing a promotion at work. There is a Superintendent position coming up and Erika sees her name on it. It’s wonderful to see Erika evolve as a character. The way she settles in and no longer let her grief for her husband make her hide away from the world anymore. It is still there, powerful and overwhelming at times, but no longer all consuming. In this book you know more than Erika and her team; as a reader you know at some point who The Night Stalker is as this person gets a voice as well. Very well done as it makes you want Erika to hurry up and catch this one, but on the other hand you kind of sympathize with this person as well. Kind of.

When you read The Night Stalker, it is as if you are right there, watching from the sidelines, seeing it all happen in front of you. Robert Bryndza just  grabs you from the first page and won’t let go until you finish the book. You ask yourself only one question when you start reading this: what’s one more chapter? 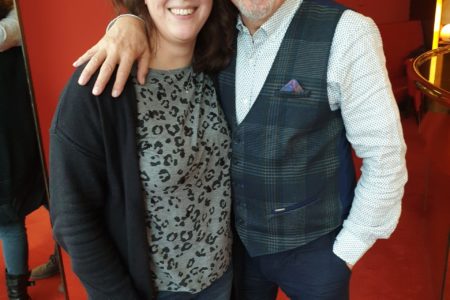 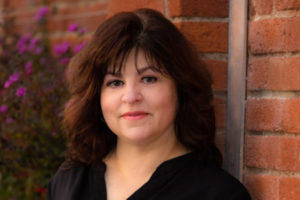 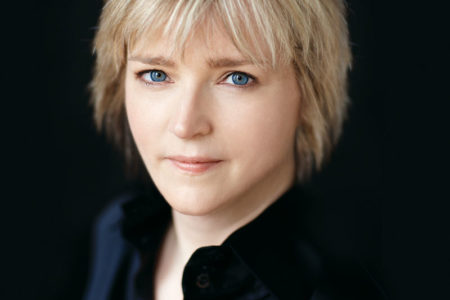