The Tattoo Thief suddenly appeared in bookstores…written by Alison Belsham.
Who is the woman that wrote this thrilling gruesome book?

1. How did you come up with the idea to write The Tattoo Thief?
After wanting a tattoo for a long time, in 2016 I finally took the plunge and got one. The tattooist I chose was based in Berlin, so I flew there for a weekend with two back-to-back sessions booked. That night, I couldn’t get to sleep in the hotel. As I lay there, with the fresh black tattoo ink staining the sheets, I thought, ‘I’ve got my tattoo now and nobody can take it away from me.’ A second later my writer’s brain suggested, ‘But what if somebody did?’ – and in that moment the idea for The Tattoo Thief was born.

2. Were you inspired by your own tattoos?
I’ve always been fascinated by tattoos, and when I got my own tattoo, my interest in them grew even more. Over 25 hours of tattooing, my brilliant tattoo artist Matthew Gordon answered all my questions and told me all about what it was like to be a tattoo artist. I realised it was a subject I wanted to write about, so when the idea came into my head for a crime novel based in that world, it was irresistible.

3. What made you decide to take part in the Bloody Scotland Crime Writing Festival?
Very early on, while I was still plotting the story and before I’d actually written anything, I saw a Facebook post which told me about a pitching event at Bloody Scotland – a crime writing festival I’d never heard of before. To enter, I had to write 100 words about my book, and they would then choose eight of the entrants to come to Stirling to pitch in front of a panel of industry professionals and a live audience. Although I hadn’t even started writing it, I thought it might be useful to get some feedback on the idea if I could, so I sent off my 100 words and forgot about it. A couple of weeks later, I was both surprised and delighted to get an email telling me I’d won a place at the event – I was thrilled and for me, just the chance of doing it and getting the feedback felt like a win. The fact that it then led very quickly to signing with an agent and then getting a publishing deal is the stuff that dreams are made of.

4. Were you surprised that your manuscript was such a hot item for publishers?
Absolutely!

5. Do you read a lot of thrillers yourself? Do you have a favorite author?

I do read quite a lot of thrillers – this was one of the things that made me want to write a crime thriller myself. It’s hard to pick one favourite author, but I really enjoy Michael Connelly’s legal thrillers and also those by Scott Turow. Other favourites include Stieg Larsson, Henning Mankell, John D MacDonald, Carl Hiaasen, as well as current UK writes such as Sarah Hilary, Mari Hannah, Sarah J Naughton and Matt Wesolowski. I could go
on…

6. Are you already planning to write a new book?
In fact, I have already written the second book in The Tattoo Thief trilogy, and I’m currently editing it. Francis, Marni and Rory return with a new case in Poison Ink.

7. Who inspires you most as a writer?
I’m inspired by anyone who decides they want to be a writer and then gets on and does it. It’s a long road to acquire one’s skills as a writer, and writing a book is a solitary task. I have even more admiration for those writers who keep going and produce great books time and time again, while navigating the ups and downs of being a professional writer. Certainly people like Ian Rankin and Val McDermid inspire me with their consummate professionalism
and hard work.

8. What made you come up with the idea for your own tattoo?
I have a sleeve tattoo on my right arm and the main part of the image is a huge octopus. I decided to have an octopus tattoo precisely because octopuses didn’t hold any special meaning for me – the choice was purely aesthetic. I didn’t want to choose a quote or something meaningful, because a tattoo is permanent while what has meaning and resonance for us changes throughout our lives. However, people see my tattoo and assume I have a particular interest in octopuses, so I’m constantly being sent articles, books and pictures with octopus themes, which I think is rather charming!

Thanks to the House of Books/Overamstel 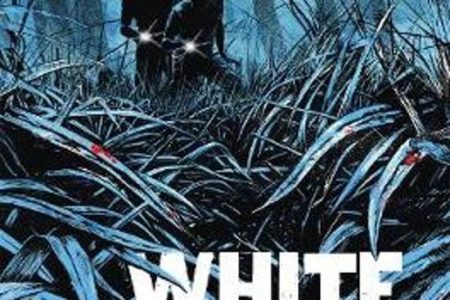 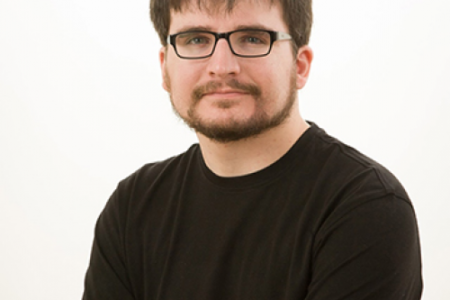