The author
Arne Dahl (b. 1963) is regarded as one of the finest literary crime writers of Scandinavia. An award-winning author, critic and  editor, Dahl is the creator of the bestselling Intercrime series and Opcop quartet. His books have sold more than 4 million  copies, and have been translated into 32 languages. For his eminent authorship, Dahl has been awarded the premier crime writing awards of Germany, Denmark and Sweden. In 2016 he began his new series about detectives Sam Berger and  Molly Blom.

The story
Detective Sam Berger is looking for a serial killer. A term his supervisor does not want to hear. Berger is convinced that 15-year old Ellen Savinger has been taken by this serial killer and he wants to find her alive, no matter what. Since no one agrees  with him, Berger is going at it all by himself. The clues seem to be left for him to find and they lead to a past he’d rather forget…

Arne Dahl’s writing takes some getting used to. The use of many short sentences make the story seem a bit rushed. Once you  get used to the writing, there is no putting this book down. Watching You: what a story!

At first glance, Sam Berger is just an ordinary detective. Divorced, driven, someone who follows his gut no matter what the consequences. But that is just a first impression. Arne Dahl keeps Berger a bit in the dark and the reader does not quite know whether or not to like him, but he sure is intriguing! During this story Berger is confronted by demons from the past and he is forced to face them.

Berger meeting Molly Blom is one thing you definitely don’t see coming and the thrill is on as of that moment! Molly is tough as nails, or at least she pretends to be, but who is behind that tough façade? Molly and Sam are forced to work together and not your everyday couple, but they are definitely well-matched.

The story grabs you from the moment you open this book. You are right in the middle of Sam Berger and his team getting ready to enter a house: the game is on!

Arne Dahl has come up with a brilliant plot. Action alternates perfectly with intelligent dialogue in a high-paced story that never slows down. There is a constant level of suspense and sometimes that suspense just goes through the roof. The reader is right there with Sam Berger when he feels something is just not right…. but what is it?!

Then the grand finale finally comes and you think you can sit back and just relax to read those final pages. And you can….until you read those last four sentences and everything is up in the air again. Aaargh!

This book is ridiculously good. Seriously. 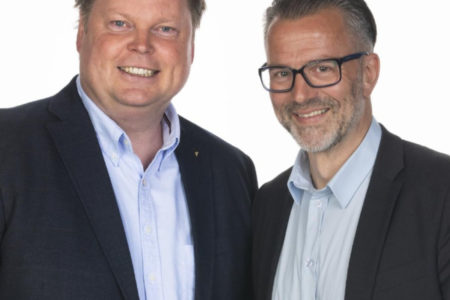 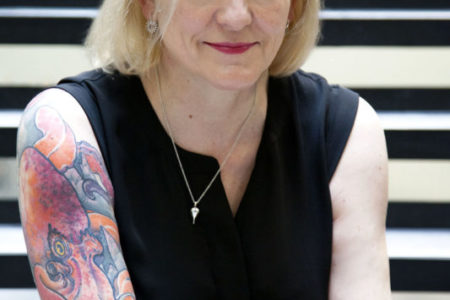