The girl in the ice
Author: Robert Bryndza
329 pages

Her eyes are wide open. Her lips parted as if to speak. Her dead body frozen in the ice…She is not the only one.
When a young boy discovers the body of a woman beneath a thick sheet of ice in a South London park, Detective Erika Foster is called in to lead the murder investigation.
The victim, a beautiful young socialite, appeared to have the perfect life. Yet when Erika begins to dig deeper, she starts to connect the dots between the murder and the killings of three prostitutes, all found strangled, hands bound and dumped in water around London.
What dark secrets is the girl in the ice hiding?
As Erika inches closer to uncovering the truth, the killer is closing in on Erika.
The last investigation Erika led went badly wrong… resulting in the death of her husband. With her career hanging by a thread, Erika must now battle her own personal demons as well as a killer more deadly than any she’s faced before. But will she get to him before he strikes again?

Erika Foster is coming back to work after losing her husband in an investigation, an investigation led by Erika. She gets through the day by breathing and putting one foot in front of another, but the guilt she feels about what happened is almost too much to bear. Erika is being transferred to London where she gets to lead a murder investigation: a girl has been found dead and left beneath the ice.
Not everyone is happy that Erika is running this investigation, but she does not let that worry her in the slightest. She goes where her gut feeling takes her and she doesn’t care about politics or ranks or how high someone is up whatever ladder. All she wants to do is catch whoever killed the girl in the ice.

You cannot help but like Erika Foster. She is no-nonsense, gets to the point and says whatever it is she thinks. She is honest, tenacious and above all, very human. So if you were thinking that this would be another book with another troubled detective chasing a murderer, think again. You are in for a real treat! Robert Bryndza knows how to write an exciting story with twists and turns that sometimes leave the reader breathless, frustrated or on the edge of their seat. I for one cannot wait to read the other books in this series with Erika and can only hope that Bryndza is not done with her yet.

5 out of 5 stars for The girl in the ice 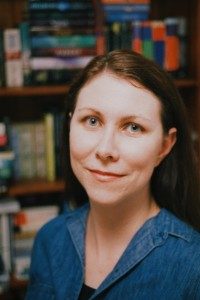 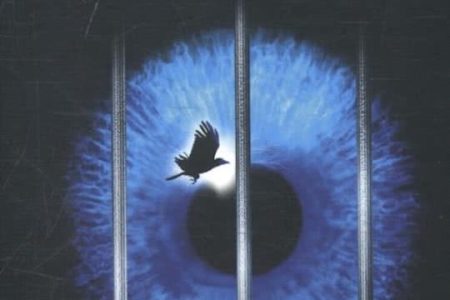