Please tell us a bit about yourself: who is Martin Österdahl?
45 years old, live in Nacka, just outside of Stockholm, with my wife Ella and three children. Passionate about storytelling!

Vraag niet om genade (original title: Be inte om nåd) was your debut in the Netherlands in 2018. Had you written anything prior to this book?
I have always written a lot. But not anything that was published before my debut.

You’ve worked in television for about 20 years. What exactly did you do, and are you still working in television?
I worked in broadcasting management and as a producer. I particularly enjoyed commissioning entertainment shows and leading creative people through innovation. Today I am the executive producer of a drama show in Sweden and I give speeches on creative leadership.

Where did you come up with the ideas for your books? What inspires you?
I find inspiration in the reality of today and in history. I love books that bring old mysteries, crimes or love affairs – preferably all of them – to the surface and where the trails of the past lead into the actions of the characters’ present. Those are the books I love to read and try to write.

Is your protagonist Max Anger based on you or someone just the opposite?
Both, in some senses he is similar to me. In others we are very different.

Even though Dodenlijst (original title: Tio Svenskar måste dö) is about something completely different than Vraag niet om genade, the setup of the story is very similar. Have you done this on purpose?
Yes, I have created a common design for the stories in the Max Anger series. It is my aim that the reader will recognize the structure, style and substance, but be surprised and entertained each time.

Do you have a routine when you write? Do you plot everything in advance, or do you let your story and your characters lead the way?
I do a lot of research and then I do a lot of planning. I plan very thoroughly before I start to write. But then my characters come in and things take on a life of their own!

You’ve studied Russian and Eastern European cultures. Has this inspired the subjects of your books?

Yes, definitely. My studies and experiences in Eastern Europe and Russia, behind the Iron Curtain and after the fall of the Soviet Union have inspired me immensely.

Do you think your trilogy would do good on screen? If so, would you like to be part of it? Movies or series? Who do you see as Max Anger?
It’s actually not a trilogy, but a series. And yes, I do think they would make good stories for the screen, both as a series and as movies. I would like to see an unknown rising star as Max. Someone we’ve never seen before, but someone we will want to see for a long time in the future!

Do you like to read and what would be your favorite genre? What is the best book you’ve ever read and that you would recommend to everyone?
So many great books! In the thriller genre; The Boys from Brazil, by Ira Levin.

Is there an author that inspires you? Who has been an example to you?
Ian McEwan, Robert Harris and Mikhail Bulgakov. Anything from those three is fantastic and inspiring.

Who has had the most influence on your life?
My best friend Max and my wife Ella.

What is your favorite place to write?
In my studio in central Stockholm.

What is the ultimate way for you to relax?
To be at sea around Arholma, in the Stockholm archipelago.

What Russian or Swedish dish should anyone at least try once? Do you have a recipe?
Everyone should try a proper Russian beef Stroganoff made in Saint Petersburg.

Last question: is there anything we can wake you up for in the middle of the night? Or should we just let you sleep?

You can wake me up for a round of golf at Augusta National any time, any night. 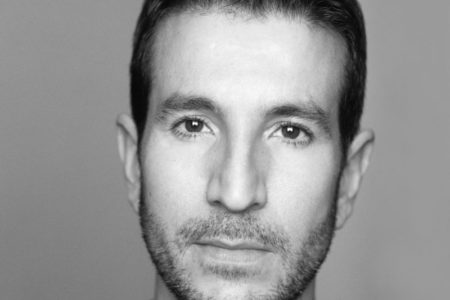 On writing, growing up and too much coffee: Alex Michaelides 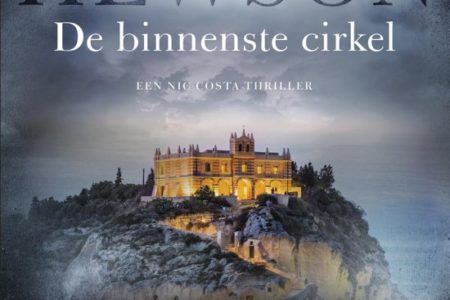 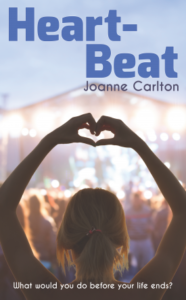 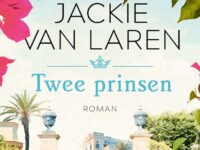 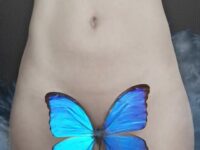 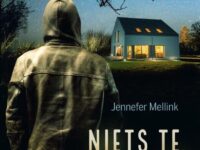 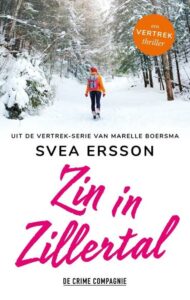 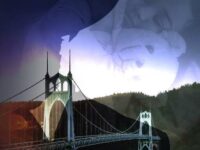