Cover
Birthday Girl is a simple booklet with a striking cover. The front is completely white with a black circle in the middle, while the back is jet-black and covered in tiny, shimmering stars. These little stars are also seen in the large, black circle on the front of the book, which almost looks like a sticker with its slightly lifted bottom revealing the title. I usually trust Murakami to deliver a solid, mysterious tale, but when this cover caught my eye at the bookstore, I was all the more determined to take it home.

About the author
Haruki Murakami is one of the most read and beloved contemporary authors in the world. His works have been published in over 40 countries and have received numerous awards, including the Franz Kafka Prize and the Hans Christian Andersen Literature Award. He has often been mentioned as a possible recipient of the Nobel Prize in Literature.

She waited on tables as usual that day, her twentieth birthday. She always worked Fridays, but if things had gone according to plan on that particular Friday, she would have had the night off.

My thoughts
In Birthday Girl, we meet a waitress in a restaurant. It’s her birthday and though her shift was supposed to be covered by a coworker, her coworker has fallen ill. Her boss, who has never been sick, suddenly falls ill as well and has to rush to the hospital. He leaves the waitress with instructions to deliver the meal he usually takes to the mysterious restaurant owner himself. (The owner lives above the restaurant and has his meals delivered to him, though nobody has ever seen him)
While the waitress is instructed to leave after setting down her tray at the owner’s door and knocking, she waits. The owner, an older and sort of adorable man, opens the door and invites her inside – since this is a short story, I will stop there.

In stories by Haruki Murakami there is always a sense of (or a lot of) mystery. Often, you’re left uncertain whether characters have only gone through something odd, or have had a supernatural experience. At the end of Birthday Girl, you’re equally unsure whether the main character has had a magical encounter, or simply a strange kind of night, after which she’s just gone on to live her life and happens to end up well. It’s up to the reader to decide, using only what has been given; a tale of a seemingly ordinary evening in the life of an ordinary waitress that takes an unexpected turn.

Is it magic, or is life simply magical sometimes? That seems to be the idea. Thanks to Murakami’s gentle storytelling (it’s sort of like sitting down with an uncle or grandparent for one of their tales) and the seemingly ordinary ingredients of Birthday Girl, it feels like having read a gem of a short story; spectacular in its simplicity.

I give Birthday Girl a grand total of 5 stars. 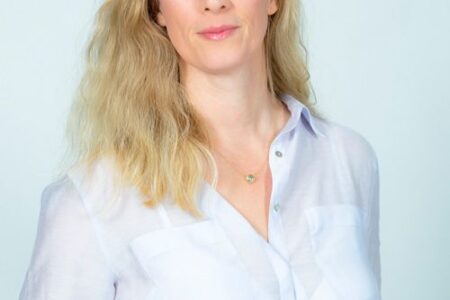 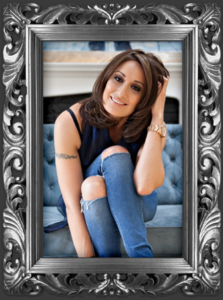 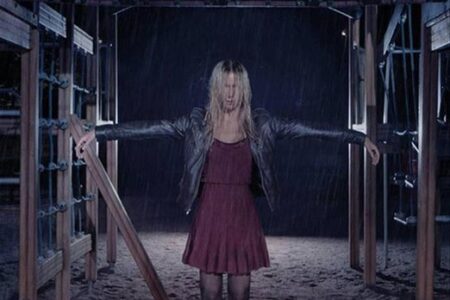