The story
When university professor Peter de Haan attends a library event, he has no idea of the dangers that await him. As an area outside the library collapses, a hidden tunnel is revealed. Inside cowers a naked man, covered in blood. Then Peter receives a mysterious text message – the hour has come… When Peter’s colleague Judith disappears, he realises he has been drawn into a plot with consequences deadlier than he could ever have imagined. He has twenty-four hours to find her, otherwise she will be killed.

As Peter investigates, he uncovers mysteries that have been hidden for years. But following his every footstep is an underground society who will stop at nothing to keep their secrets hidden. Will Peter save Judith in time, or will his quest end in disaster?

‘I got the news from a friend who lives in Macao. He purchased my book on Amazon.com and noticed the book was on the number 1 spot. I just can’t believe it, this is unreal! Absolutely amazing for an unknown writer from The Netherlands, I only made my debut 3 years ago. This is truly amazing. – Jeroen Windmeijer’

About the author
Thrillers & More spoke to Jeroen a few weeks ago. Follow the link to get to known the author and why and find out why he became a writer and gave up his job as a teacher: Jeroen Windmeijer on writing, teaching and history

Go to Amazon.com to purchase St. Paul’s Labyrinth or read a preview 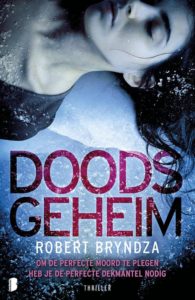 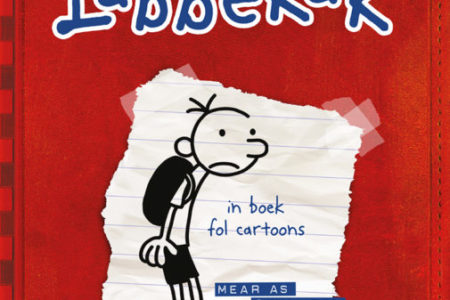 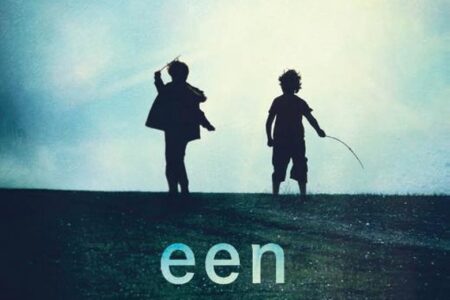 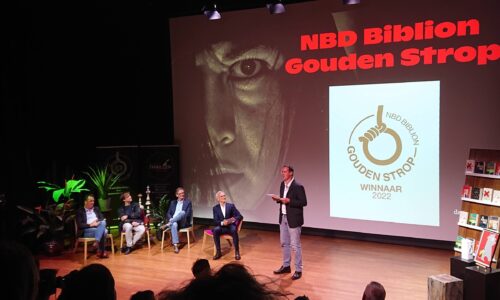 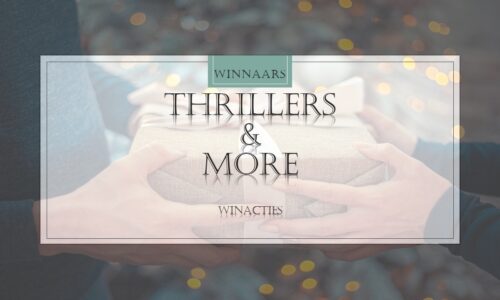 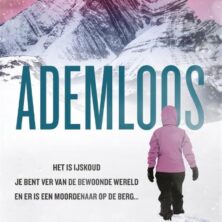 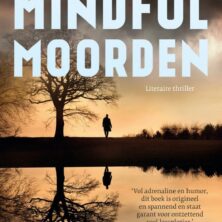 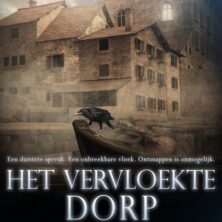 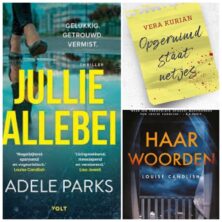